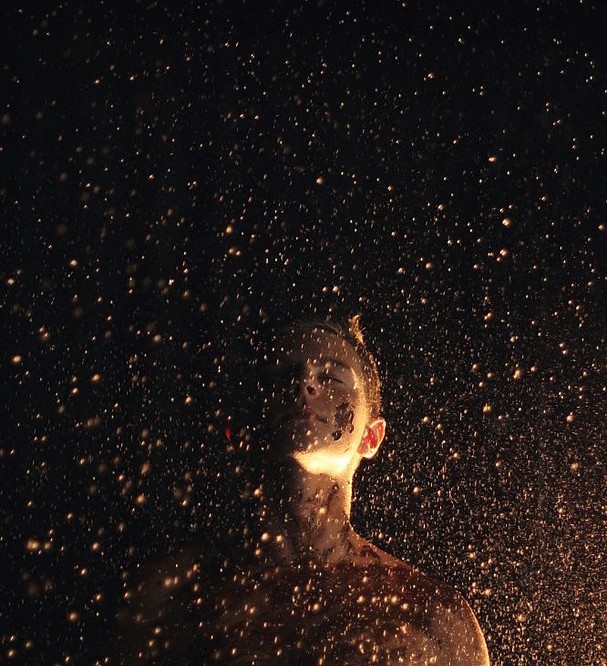 How do you perceive the life you live moment to moment? What do you do to cover your anxieties, your fears and your insecurities? Would life not be simple if these recurring thoughts did not interfere in each moment you go into? The next moment will always be unknown, no matter how much you plan it, there will always be changes, in the mood, in how you feel and also new occurrences that come in the way which distracts you from going forward as planned. Ones perception of life is formed and influenced by the environment around them, this is clear. But what we are attached to or still cling on to also influences how we perceive life.

“Who but one’s own self can get rid of the bondage caused by the fetters of ignorance, desire and actions.” – Shankaracharya

What is ignorance in this quote you might be wandering? Ignorance of our real nature within is what this quote is talking about. Man has become so identified with the thoughts of the mind, that it has become difficult to see and think in terms of clarity. The mind is clouded with ambition, with desires, with wants and so on to give definition to this consistently changing self. Can we discriminate between the real and unreal within ourselves then? With effort we may see glimpses, but when do we ever pay attention to the self we live with? We continuously go into a cycle of action and day dreams, we are never conscious of what we are and how we feel each moment. If a problem occurred a week ago, it is still affecting you in this moment. If it was a problem that occurred a year ago and a similar situation comes about you are already hesitant about going into it. Recurring thoughts of the past and desires that still need to be fulfilled ties one into a cycle of further wants to be completed and further avoidance off problems that are not resolved.  It’s become very hard to just be, why is that? Out of fear we hold so much in and expression and totality has been taken away because of our insecurities about the unknown, about the next moment.

“A father has his son’s and others to free him from his debt, but he has got none but himself to remove his own bondage.” – Shankaracharya

“Trouble such as that caused by a load on the head can be removed by others,  but none but one’s own self can put a stop to the pain which is caused by hunger for more and alike.” – Shankaracharya

As this shows that problems that are within cannot be solved by just reading scriptures, depending on masters or even religion. It has to be individually solved within by one’s own effort to be free. As it goes the patient who has a proper diet and medicine is seen to recover completely, there can be no form of recovery by work done by others. The true nature of things should be a personal effort, explaining or hearing the definition of what the moon looks like and directly seeing it, feeling it and knowing what the moon looks like will be a totally different experience. The real cannot be experienced by just words, one has to make conscious effort to dive in deep within and see everything within for as it is, past the state of thought to the inner state of pure silence where the nectar of life will be found.

How to get to these states of silence is simple as long as you don’t get lost in thought. All one needs to do is close one’s eyes and watch the thoughts passing by without judgement, as long as you don’t get lost in the thoughts that pass by you will be fine, just breathe, watch as if your watching clouds on a sunny day and watch the thoughts slowly disappear, life will be totally different for you once this state is reached, don’t expect just enjoy the process. Be aware, be conscious.

View all posts by wisdombeyondmind

This site uses Akismet to reduce spam. Learn how your comment data is processed.